Rumors that Microsoft would be releasing OneNote for Mac this month proved to be true. Today, the software giant released OneNote for Mac for free in the Mac App Store. Microsoft is also offering a “freemium” version for Windows. Users who need more advanced features can pay for them.

OneNote for Mac makes taking notes easy with support for many scanners like the Doxie. Smart pens like the Livescribe integrate with OneNote for easy uploading of hand-written notes. News readers like Feedly are also supported. Microsoft also offers a OneNote Clipper extension to help users save web pages. 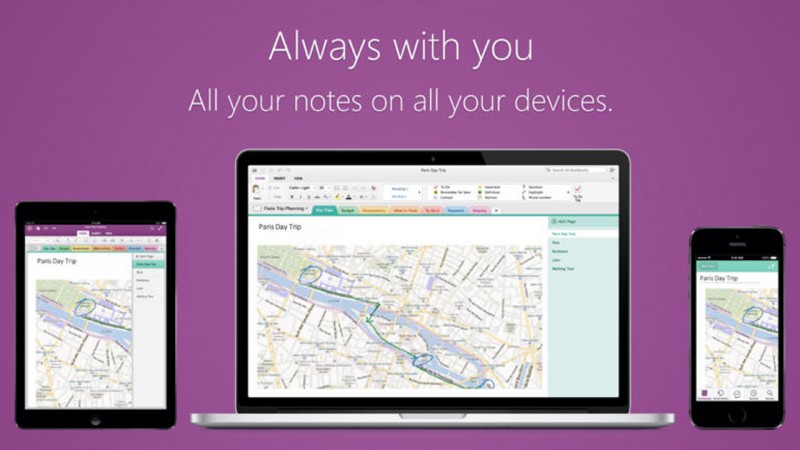 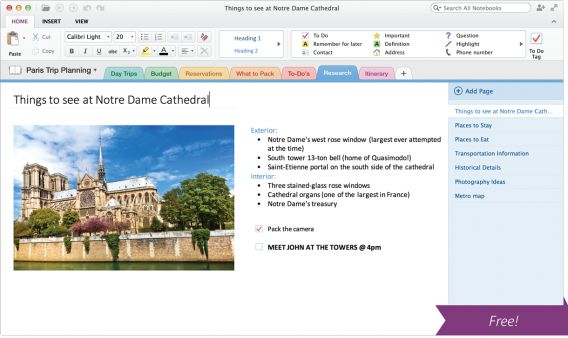 The design of OneNote for Mac is very similar to its Windows counterpart. Color tabs are located at the top as well as the familiar Office “ribbon” interface. OneNote’s interface is streamlined for note taking, offering a much better experience than Word.

OneNote for Mac is available now in the Mac App Store.

If you liked this article then you'll love our newsletter!

Join us to receive hilarious memes, photo galleries, tips&tricks, and the best games!